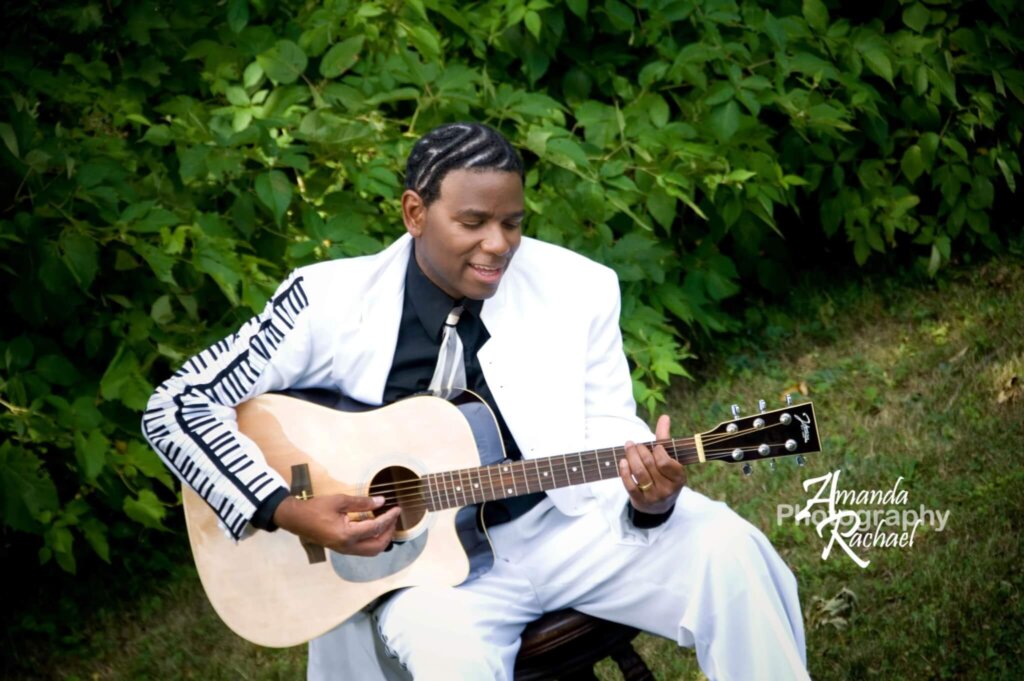 This version of the Long Healing Prayer is created by Allen Tyrone Johnson. On March 21st, 1992 he made a decision to set the Baha’i Writings to music using the talent he believed God gave him.   He called it Project Melody.

The goal of Project Melody is to “set to music the verses and the divine words so that they may be sung with soul-stirring melody in the Assemblies and gatherings, and that the hearts of the listeners may become tumultuous and rise towards the Kingdom of Abhá in supplication and prayer.”

Since that time he has set hundreds of Baha’i Writings to music.   He will be releasing these gem like utterances set to Melodious Tones.  This is one of his gifts to the world.   Enjoy and feel free to send feedback or questions.

I have been inspired by Personal Growth and development.  Knowing that people can overcome just about anything.  I have experienced a transformation in 24 hours.  It all started with a simple decision.  It is amazing what one DECISION can do.   The consequences of the decision can produce immediate results.  All decisions have long term impact.     In the world we live in with instant gratification, choices vs decisions, can be difficult.   I have a premise that the Best Beloved of all things in the sight of God is Justice.   Without Justice there can be no peace.  Without peace, there can be no progress.  No matter what you are doing in life, when Injustice comes to your door, life can halt or slow down.  Justice can uplift a nation.   What justice means is debated in every generation and culture.   We will leave that for another post.  At a minimum, I love personal growth and development.  We can always continue to grow.

My goal is to help people gain a victory over themselves.  We either live OUR life or we LIVE the life someone else has dreamed up for us.  Detachment assists us to be honest with ourselves.  Honesty is the foundation of all human virtues.  Without honesty progress and success is impossible for any soul.  Gaining a Victory over ourselves will assist us enrich and illuminate the world.